Non Member Prices Listed. Members of The Clay Minerals Society and the Mineralogical Society of America please deduct $5 for each volume.

The first volume in the WLS was published in 1989 as a companion to the short course on Quantitative Mineral Analysis of Clays. Since then, the books have accompanied and are the product of workshops held each year in conjunction with the CMS annual meeting. The subject matter of the now-19 volumes has consistently been clay minerals, their analysis, and their interactions in the environment. The CMS also published a volume on Teaching Clay Science in 2002. The WLS has become a standard for those interested in studying clays, and CMS has consistently affirmed its policy that they should be available to the widest possible audience at the lowest possible price, making them accessible to individuals and especially to students.

The Society has long relied on the spirit of volunteerism to produce these volumes. Early volumes had the redoubtable Fred Mumpton as Editor and then as Managing Editor. Like the RIMG volumes, each volume had its own guest editors who brought their expertise to bear. In later years, Paul Schroeder was responsible for the task of bringing chapters together and getting the books published.

The CMS decided in 2011 that it was time for the WLS to transition into the electronic age of publishing and to make the books available through this medium. That decision sparked a new beginning for the Series, which is now coming to fruition. The Editor-in-Chief and Managing Editor of CMS are now responsible for production of the Series, with the Workshop organizer(s) serving in the role of Special Associate Editor(s) to manage the collection and review of manuscripts. An aggressive schedule has been established for each Workshop so that the ensuing volumes can be published soon after each meeting. 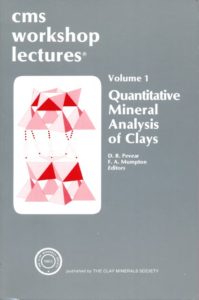 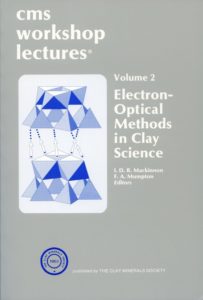 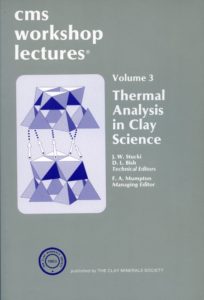 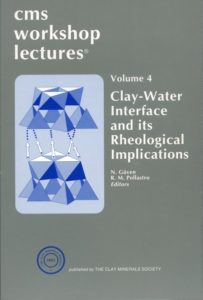 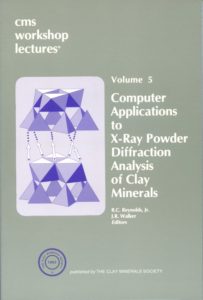 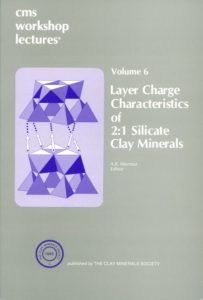 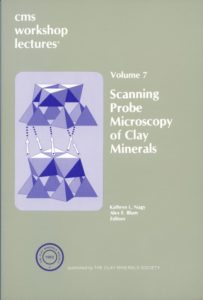 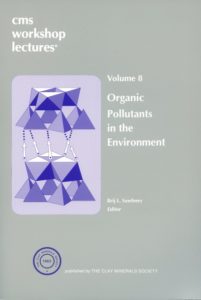 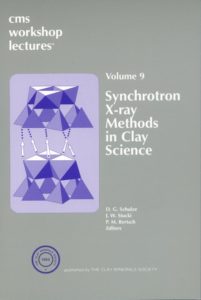 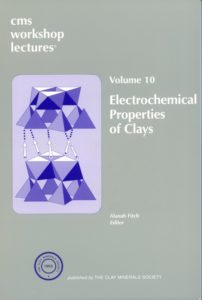 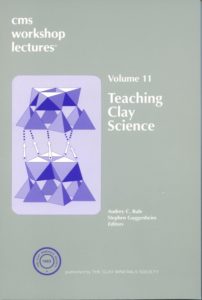 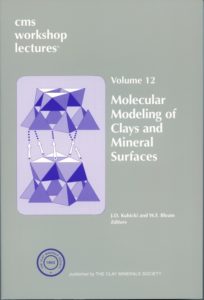 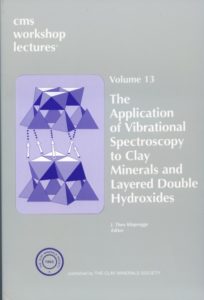 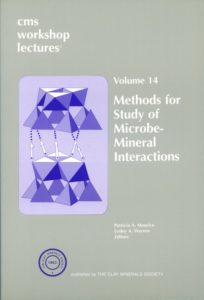 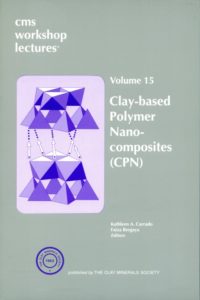 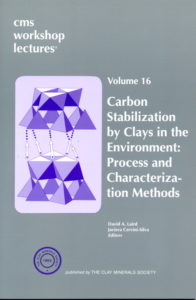 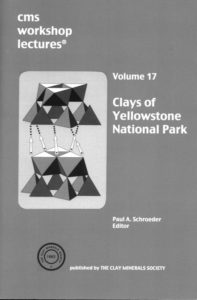 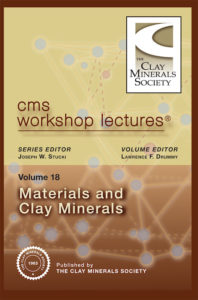 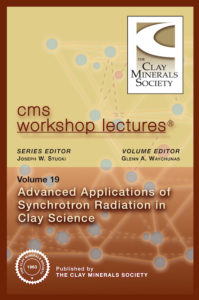 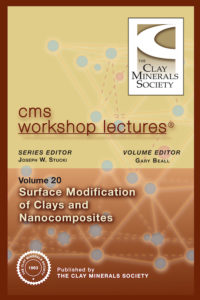 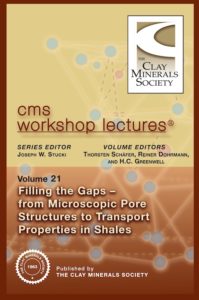 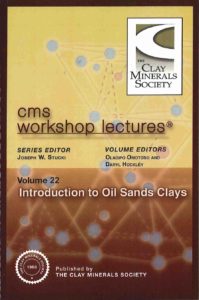